The Problem with Anaconda 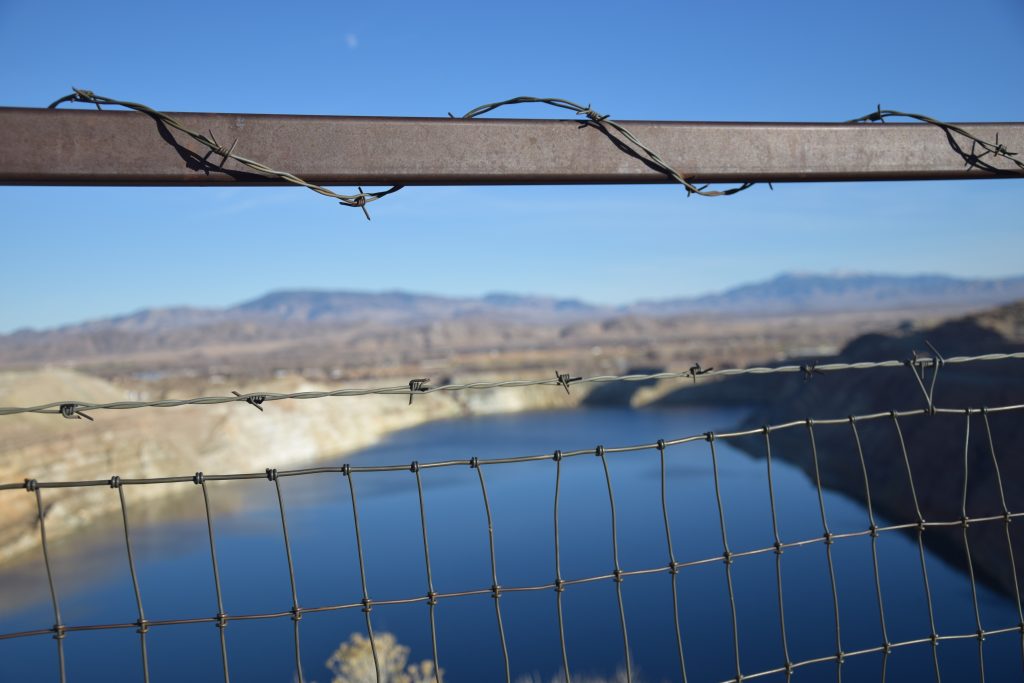 Years after the actions of Arimetco has left land traditionally stewarded by the Paiute in the area destroyed, Mark Amodei has proposed a bill that would give the land to the oil company Atlantic Richfield, a subsidiary of British Petroleum. Although Arimetco has abandoned the Anaconda copper mine, British Petroleum now owns responsibility for the site without owning the site itself. The plan proposed by Amodei would transfer 2,062 acres of publicly owned land for free to the oil company Atlantic Richfield under conditions they clean up the site. If they successfully do so, ownership of the land would become theirs, despite its value to Tribal communities in the area. This is also despite the fact that the land transfer appears unnecessary, since these corporations are already capable of and responsible for cleaning the land without owning it.

Tribal Authorities were not consulted about this bill. Laurie Thom from the Yerington Piaute Tribe described the bill as a “ ‘shameful’ infringement on tribal sovereignty” and “a threat to tribal members’ access to cultural heritage sites and future economic development” (Reno Gazette Journal). Torres, from the Walker River Paiute Tribe, described it as an “undermin[ing] [of] government-to-government relations between the tribes and non-Indian governments.”

Not only does the bill problematically fail to take into account the perspective and human rights of the Tribes that it should, it proposes to give this land away for free—implying that it has no value. This implication is disrespectful both to the land and to the Tribes that value this land.

British Petroleum has also historically and currently shown little respect for land. Not only has their drilling of oil and gas caused oil spills and failed to address the way their actions have contributed to climate change in the past, they continue to follow this trend of disrespect and degradation in pursuit of profit. As I am writing this, just a couple days ago, “America Chairman Susan Dio expressed BP’s support for the Trump administration’s plan to sell off the Arctic National Wildlife Refuge for oil and gas drilling” (Sierra Club).

As long as we keep giving land to the corporations that see this land as little more than an object—upon being cut into and squandered—they can make money from, it will continue to be plundered. In the hands of corporations who see the land’s wholeness as an obstacle between themselves and greater wealth, it will continue being left over as “worthless” when its money making potential is gone. Maybe one of the greater injustices in all of this is the Yerington Paiute Tribe showed interest in purchasing the land. However, their voice was not even taken into account for the bill proposed to turn the clean up away from the government and into the hands of a corporation. This seems problematic when the corporation’s heart of profit before all else (above respect for people current and future, the land, and sustainability) is at the root of the need for the clean up. Yes, I am suggesting that if you genuinely care for the land to be wary of the intention of British Petroleum to restore the old mine site. This intention may well possibly be little more than an opportunity for future economic enrichment under the guise of “cleaning” the mess once the public no longer owns and the government no longer watches the land. I am also suggesting if you care about the land and human rights to take into account the concerns and perspective of the tribes who have a vested interest in it truly being cleaned.

Before making decisions on how to best treat the anaconda mine site, we ought to consult some of the people who will be the most impacted by this land transfer and who have one of the deepest investments in its restoration. Maybe if their voices were heard earlier, there wouldn’t even be such a big mess to clean up in the first place.